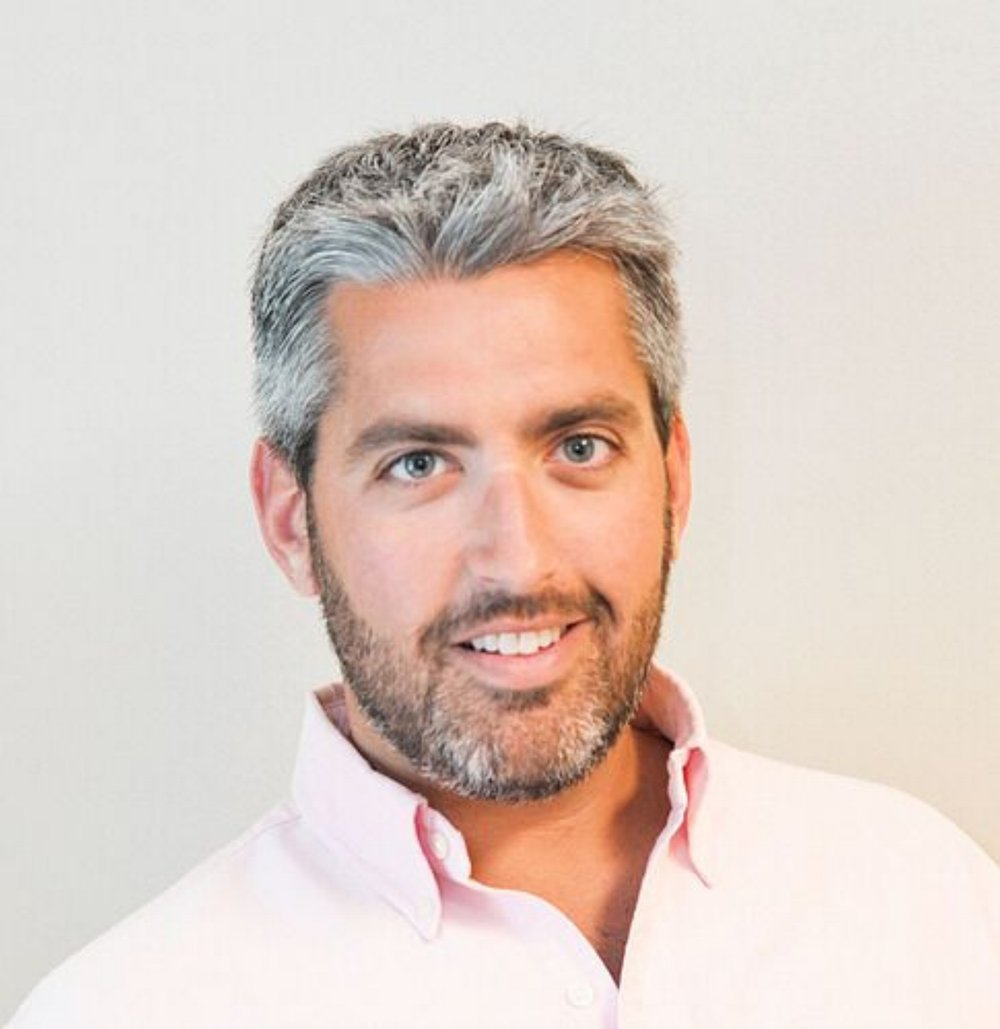 Aaron is Co-Founder and Managing Partner of MetaProp, a New York-based venture capital firm focused on the real estate technology (“PropTech”) industry. Founded in 2015, MetaProp’s investment team has invested in 100+ technology companies across the real estate value chain. The firm manages multiple investment funds for both financial and strategic real estate investors representing a pilot- and test-ready sandbox of 15+ billion square feet across every real estate asset type and global market.
Aaron previously served as Chairman of Chicago-based BayRu, LLC, the US-Russia ecommerce shopping and shipping specialist and eBay.com’s exclusive dropshipping partner for Russia/CIS consumers. After Aaron joined the company in 2010 as an investor and CEO, BayRu grew to become the 8th largest international online retailer in Russia. In 2013, BayRu was #11 on the Inc5000 “Top 100 Retail Companies” list and was named “Exporter of the Year” by the official export promotion magazine of the U.S. Department of Commerce. Prior to BayRu, Aaron was a commercial real estate executive with Cushman & Wakefield and oversaw more than 270 professionals as leader of the Chicago region. Aaron received numerous honors and awards during his real estate career including Top Producer, Most Creative Deal, Agency of the Year, and Most Promising Brokerage Professional.

Aaron is widely recognized as a leader in real estate innovation. He is a guest lecturer at Columbia University, is a co-author of Amazon bestseller PropTech 101, and was named 2019 Executive of the Year by Commercial Property Executive Magazine. Aaron’s work has also been featured in dozens of international books and media including The Wall Street Journal, Forbes, Yahoo Finance, Business Insider, TechCrunch, The Chicago Tribune, Crain’s, CBS Radio, Vedomosti, and Kommersant.

Aaron earned a BA from the University of Illinois and an MBA from DePaul University. Outside of work, Aaron served as a board member of numerous organizations including Young Presidents Organization (“YPO”), New York City Community Board Five, and Friends of the Chicago River. A native English speaker, Aaron enjoys regularly practicing foreign languages including Spanish, Russian, and Japanese.