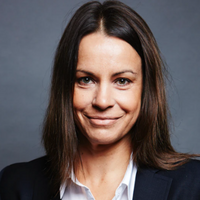 Jane MacMaster has worked as an aerospace, mechanical and systems design engineer in Australia and internationally, focusing primarily on supersonic flight vehicle design, operations research and rapid prototyping in the Defence and cyber security sectors.

She has previously worked as a senior advisor within the strategy unit of the Department of the Prime Minister and Cabinet. Prior to becoming Chief Engineer at Engineers Australia, she developed a generalised approach for complex problem solving which she taught across all faculties at universities, and to staff from Commonwealth, and State and Territory government departments.

She is a director on the Board of the Australian Council of Professions.